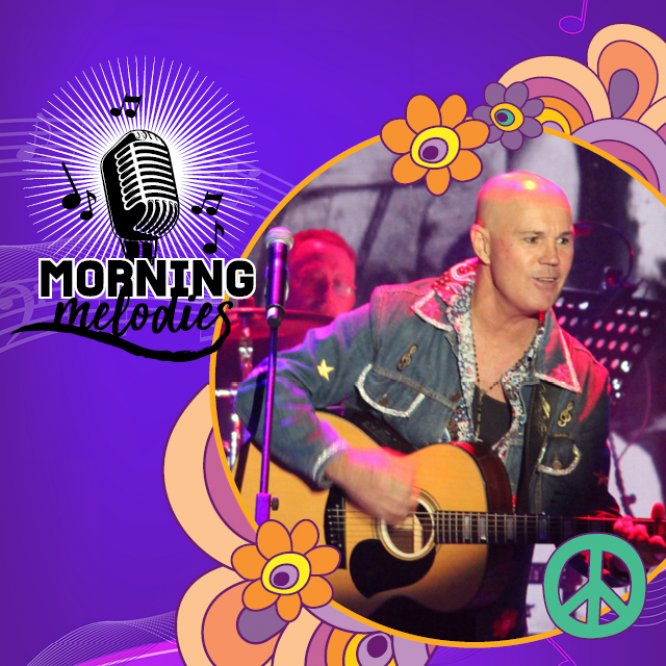 With a string of MO and ACE awards to his name, Stephen has wowed audiences worldwide with his amazing voice and commanding stage presence. He’s performed lead roles in major musical theatre productions and even sung the National Anthem at the State of Origin. Now he's returning to his roots to bring you the best-loved song from the 1970s.