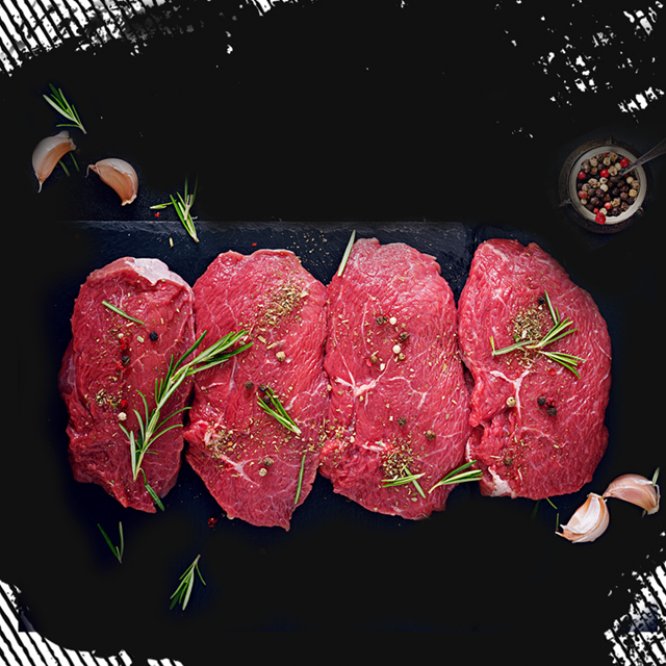 The Sunday Meat Raffles are Back!

We are very excited to announce that our Sunday Meat Raffles are back!

There will be $700 in meat trays up for grabs with all proceeds from the raffles going to the Milton Ulladulla Pathers Football Club.

Throughout December the tickets will go on sale at 4.30pm with the draw starting at 5.30pm.

Get in early for your tickets then stay and enjoy dinner in the Southside Restaurant and maybe a nice cold schooner of beer!